Hey guys, it’s just me, Jake, here today. I was re-reading my wife’s post on Volcanic Women and it got me thinking.

Along with the volcanic women in relationships, there’s usually a balance to that eruption, and in my case, it’s stonewalling.

To stonewall means to delay or block (a request, process, or person) by refusing to answer questions or by giving evasive replies. Or in lay-mans-terms: shut down, avoid and ignore.

Time and time again, with issues that reoccured or new ones that popped up, my go-to response was, like a lot of men–nothing…Literally, not respond. I would take the path of least resistance by ignoring, and avoidance.

I’ve never been curious as to why these were my patterns until I asked my wife to marry me. At that time, this pattern was highly cyclical for us: she would explode and I would Stone-Wall. Nothing ever got resolved, and if we were planning the rest of our lives together, this needed to change. I thought to myself, “Maybe I need to try something different.”  Also at the same time this was occurring, I was discovering my values, and my actions didn’t align with what I found my values to be. (Which sucked)

As a man, my values are: Courage, Self-Growth, and Kindness to others and myself.

When I evaluated my pattern, I realized when I choose to do nothing in the face of these cyclical eruptions, I am not acting in courage, I am not growing, or being kind to myself.

So, I want to share with you how I started to adjust my side of the equation in these cyclical issues. Because if you’re anything like me, you won’t know where to start. If you’d like to dig even deeper, I added some helpful links below.

Before I could start practicing differently, I had to learn more about my “Why”.

I started to dive deeper and asked myself, “Why do I put up a wall? (A really strongStone Wall?)”

Here’s what I came up with:

Growing up, whether it was intentional or not, I was taught that part of being a man was to repress my emotions. That in the face of stress, danger or threat, I’m to remain neutral and emotionless.

While in some cases, that is a great skill to have, in a relationship it’s not so handy. Clinical Psychologist and Executive Coach, Dr. Regier, describes this accurately, “In many cultures, men are taught to repress their emotions. Powerful instructions on how to “be a man” – be tough, don’t cry, that doesn’t hurt, you’re fine – those messages are carried into adult love relationships. It’s no wonder men often have difficulty identifying what they are feeling, other than anger.”

Since I was taught to repress my emotions, I had no idea how to communicate the emotions I discovered I was feeling. I was basically a beginner in communicating emotions and how to properly articulate what I felt was so out of my reach.

Once I started tuning in to the emotions I was feeling, I had no label for them, no idea how to operate in them, and especially no way of clearly and effectively communicating them to my wife. This struggle held me back a lot and led in to the next point.

So once I discovered that; yes, I do have emotions, and yes, I can communicate them, there was an overwhelming tidal wave of them.

And I didn’t have a fucking clue how to navigate those bad boys.

There were emotions like shame, judgment, and uncertainty. These unpleasant emotions sucked, and that held me back further from experiencing and expressing them. I didn’t want to feel bad. I definitely didn’t want to feel ashamed. Dr. Regier said perfectly, “Shame is a paralyzing feeling of not being worthy in relationships. It destroys confidence and self-esteem. Shame often deepens in men when they feel less and less capable”.

He’s so on point, I was paralyzed.

Then, I realized, on top of this shame, I felt fear around actually feeling all this stuff. I became paralyzed by shame and fear, and then all of these not-so-awesome emotions domino-ed over and over again. (This usually happened in a matter of seconds by the way.)

So there it is. Whew.

Those are my major reasons of Stone-Walling. That took me a long time to discover, and it was hard, but, once I discovered my 3 major “Why’s”, I (like a typical man) found a plan of attack.

Here’s what worked really well to keep me from shutting down (most of the time):

1. Redefine What it Means to be a Man

I don’t agree that a man is emotionless. I agree with a man being strong, emotionally and physically, and that belief aligns with my value of courage. But then I had to ask myself:

For me, that was a big “not-at-all-what-I-am-doing-right-now”.

Courage and strength looked like: not Stone-Walling. It looked like stepping up and voicing myself, even when it’s hard to do and easier not.

That meant I had to redefine, for myself, what it means to be a man and then start acting that way. And it’s hard. I would tell myself, “It’s okay to make mistakes. It’s okay to fail. But the decisions I am making now are leading to my growth. Am I making the right ones?” At some points, when it became really challenging to do that, I would dare myself to be courageous. That really helped, too.

When I’m around those difficult situations I find myself really tightening up in my chest and that makes it hard to breathe, which then starts to make me anxious. Breathing helps me battle that, it helps me slow down my thought process and line up with my plan. Even if that plan is just being kind, expressing courage and communicating that I’m trying.

Look into why we are in this mess.

What is the other person feeling and why? What can we do differently? What am I feeling? What can I say right now?

Being curious forces us to get creative and step sideways to avoid putting ourselves in a corner and shutting down.

And at the very least, getting curious allows us to do something–anything–different. When the pull to Stone-Wall is high, sometimes getting curious is the only avenue that works for me.

I know that doing this on your own seems like the only way to go (as a man, I thought like that, too!) but your partner really can be helpful in this battle.

Here’s some bonus tips for your partner that I’ve found to be most and least helpful:

1. Give Space – We need to know that when we put down this wall, we’re not going to be attacked or bombarded (good or bad). My wife does this well by asking me to come to her when I am ready to talk.

2. Don’t Judge Emotions – It may seem like it comes easy to express what we’re feeling, but it doesn’t. What others think and say about our feelings matters a lot to us. If I make a mistake, blunder and stumble, please be extra kind and courteous to the vulnerability I’m sharing with you in those moments. Acknowledging the effort goes a long way!

3. Our intentions are never to hurt – We know that being stone-walled can be hurtful, confusing, frustrating, and more. But we want you to keep in mind, that’s never our intention and we’re really trying our best. If you have that assurance in mind, it makes bringing down the wall so much easier, and we will love you for it.

hope my story makes sense to you, and if this describes you and your battle, know that you’re not alone. Thanks for taking the time read my perspective and if you resonate with this too, feel free to share it with your bros. (They’ll low-key tip their hats off to you)

Here’s some links to other great resources that help the battle Stone-Walling:

StoneWalling in Couples – When You or Your Partner Shuts Down

How Do You Handle StoneWalling?

Four Horsemen Of The Apocalypse – The Gottman Institute

« Love Is An Amusement Park
Missy and Antho » 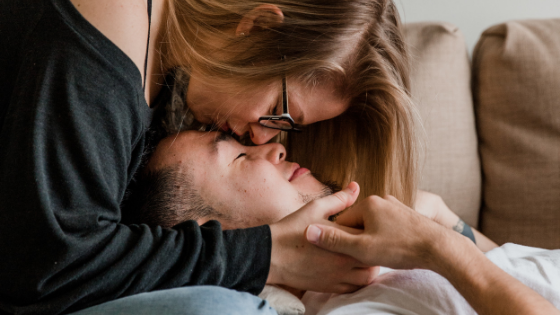 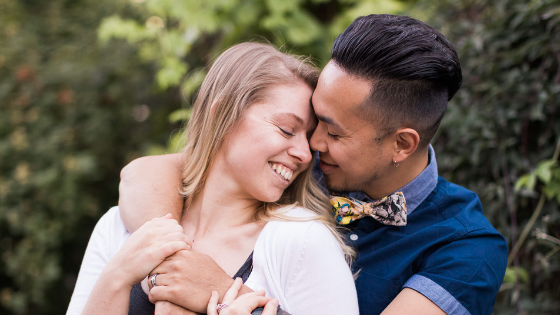 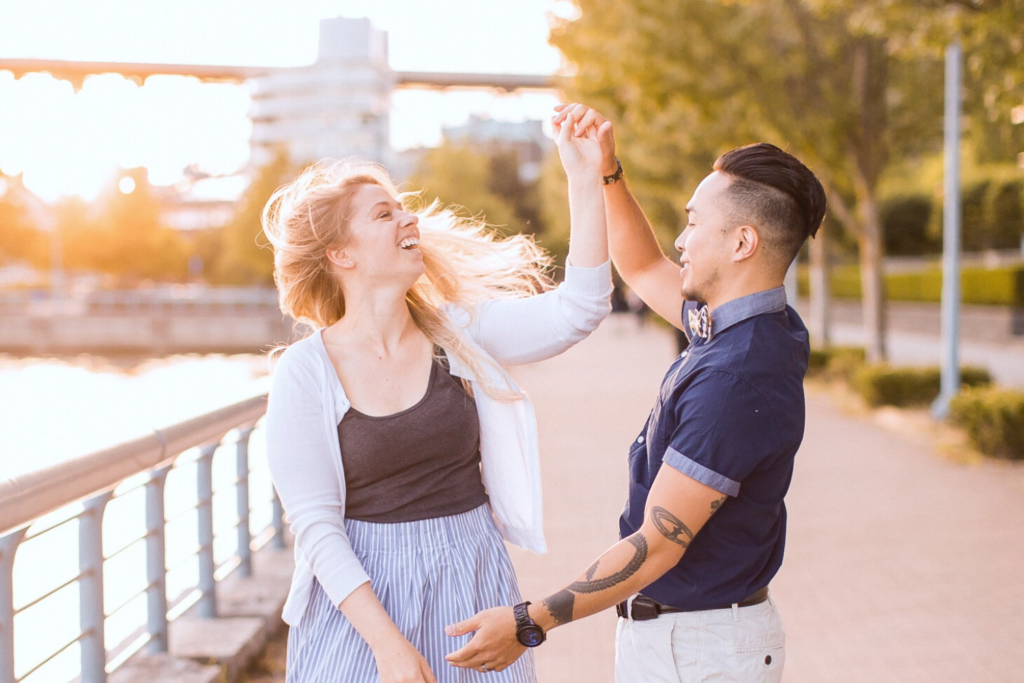